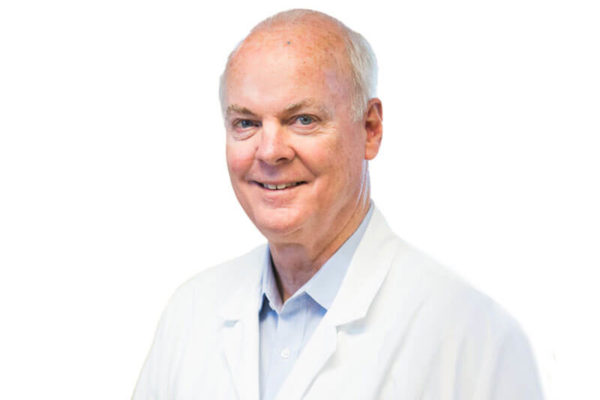 Dr. Gene Calkins grew up in San Pedro and attended San Pedro High School. He did undergraduate studies at Harbor and Whittier Colleges and received his Bachelor of Science and Doctor of Optometry degrees from Southern California College of Optometry in 1968. After serving in the Air Force, he opened an office in San Pedro in 1977.

Dr. Calkins is TPA and CRT certified. In his spare time, Dr. Calkins enjoys spending time with his grandchildren.